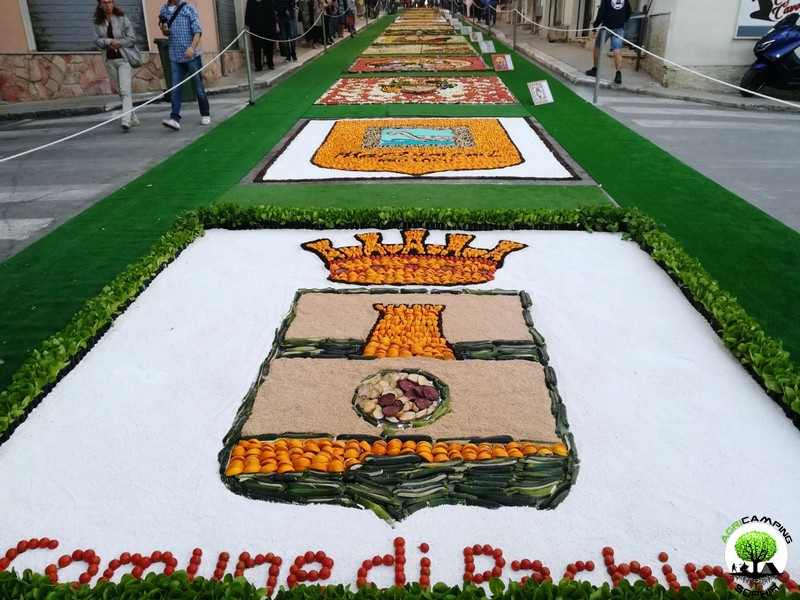 INVERDURATA 2018: "MARKETING" IMPROVABLE...
We were there last night. The stretch of Via Cavour next to Piazza Vittorio Emanuele di Pachino also this year was set by sought-after fruit and vegetable mosaics. Among the "colors", all the typical features of the territory, from cherry tomatoes to prickly pears, from citrus fruits to courgettes.This is the fifteenth edition of the now famous inverdurata, a competition of plant mosaics created by APAC, the Pachino Anti-crime Association, in order to promote the legality as the essential and founding value of the Pachino community. It takes place from 2004 to May (dedicated month, in memory of the Capaci massacre, to the victims of the mafias). The choice of the fruits of the earth is linked to the distinctly agricultural economy of Pachino, a city famous all over the world for the production of excellent tomato... 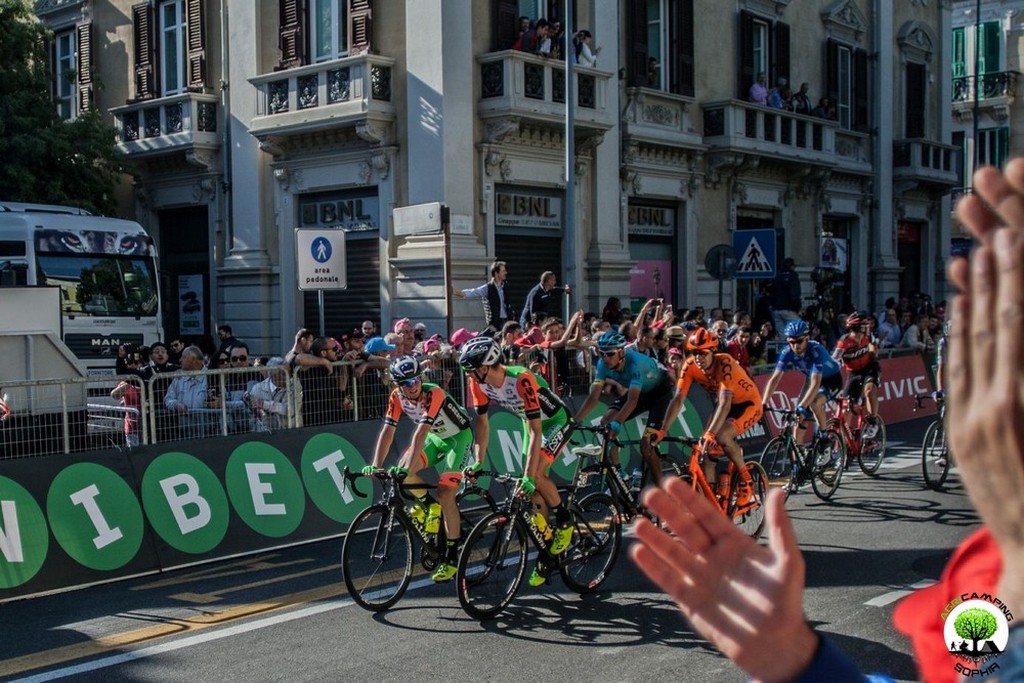 THE "GIRO D'ITALIA 2018" IN SICILY
Also in 2018, the Giro d'Italia will take part in Sicily. In fact, next May will be three fractions that will report cycling on the Sicilian roads. After the prologue in Israel, the pink caravan will arrive in Catania, from where, on Tuesday, 8 May, will take the stage of medium mountain that will end after 191km in the splendid frame of Caltagirone. The next day the race will take off from Agrigento, the city of the Temples, and will end after 152km flat in Santa Ninfa, near Gibellina, in Belice. But the quartet stage of the entire first part of the Giro d'Italia will be that of May 10, starting from Caltanissetta will arrive on Etna with a difficult final ascent. This year the show is guaranteed by the presence of the strongest cyclists in the world thanks to the presence of the Tour de France champion Chris Froome for the first time at the Tour. The British... 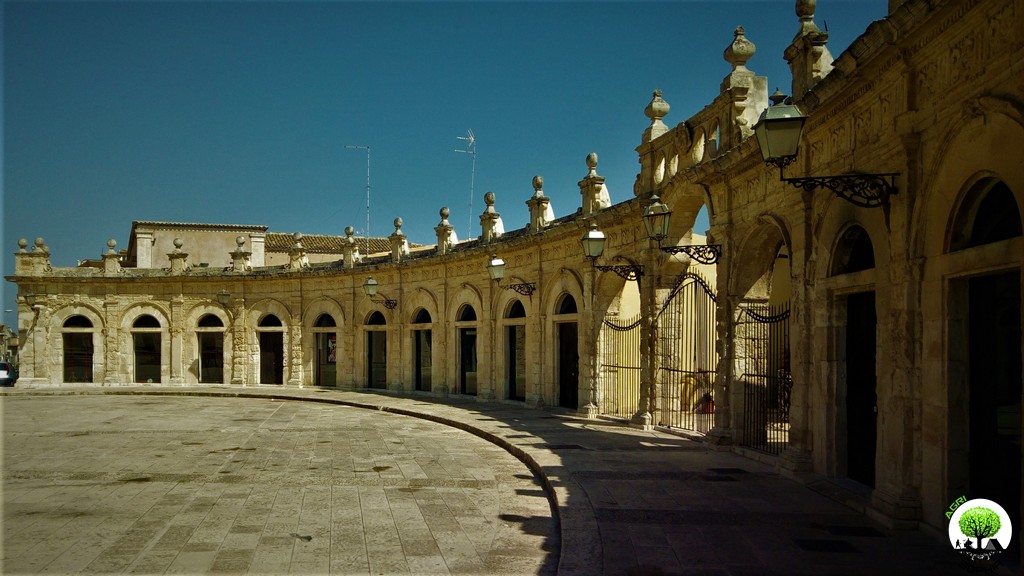 THE IBLEO TERRITORY ONCE AGAIN STARS IN TV
The Ibleo territory is also a protagonist in the new Rai TV movie, inspired by a historical novel by Andrea Camilleri .
The Mossa del Cavallo, which aired on Monday 26 February, and which you can review qui, tells the events of an inspector, played by Michele Riondino, who returns to Sicily to face and untangle a close interweaving of connivance between the state apparatus and criminal groups.
The novel, set in 1877, presents us as a true frontier land, still firmly tied to a rural and rural vision of wealth and power. The film looks almost like a nice old western, and the characters are all well defined and described by the pen of Camilleri, and very well...

INFIORATA OF NOTO 2018: IN THE TEACHING OF THE PROSPERITY
The Infiorata di Noto does not start in Via Nicolaci to end in the steps of the Church Montevergini. The entire city of Noto opens up to the event, wrapping it in a festivities with unmistakable late-medieval references, with flag wavers in the procession on imposing rhythmic figures played by snare drums and drums, in front of a hypothetical court netina in period clothes under the portici of Palazzo Ducezio. The convulsive parade of a lively dragon, on a frenetic drumming to accompany its movements, bears witness to the dedication of this XXXIX edition of the Infiorata : China in bloom - The Silk Road.
The interesting aspect of the Infiorata is the ability of to go beyond the territorial and artistic boundaries, acting as a...