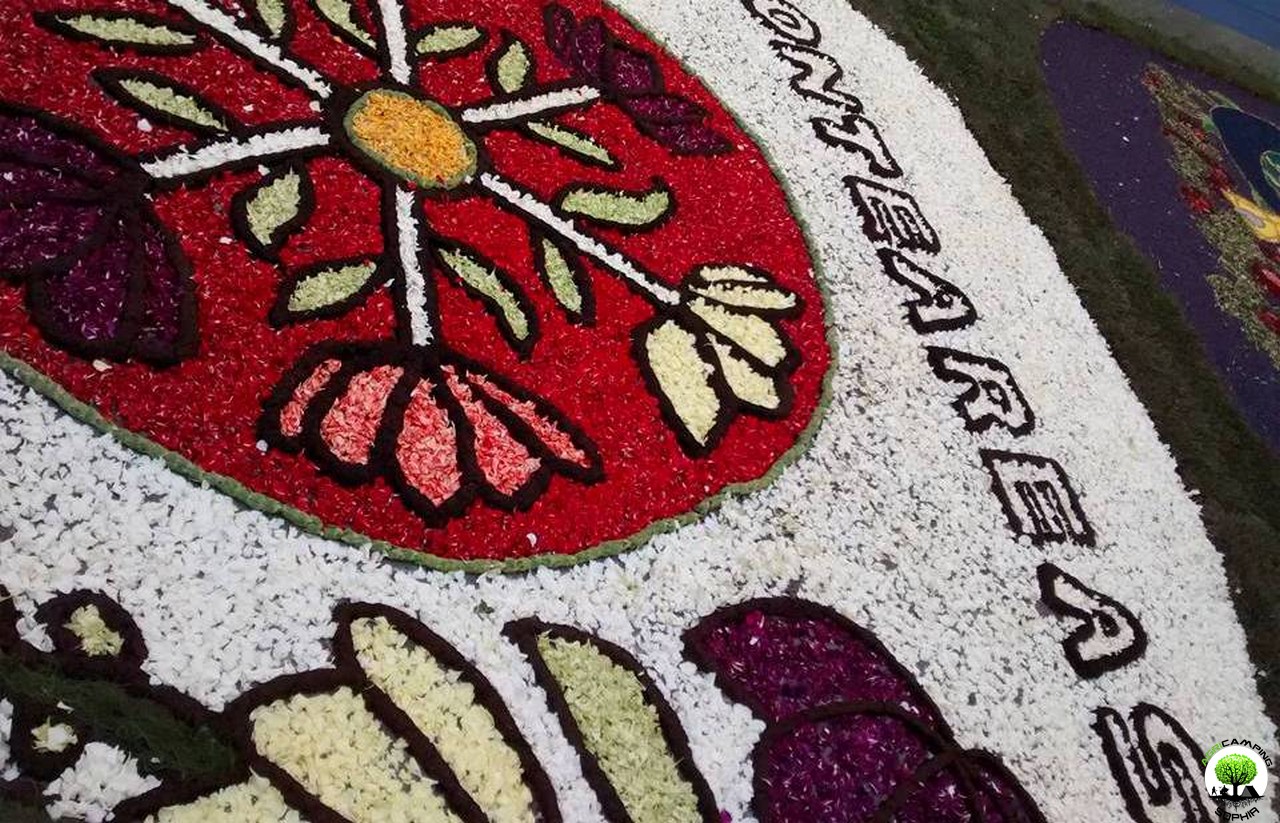 THE AURA OF INFIORATA OF NOTO
In the mid-thirties of the last century, the German philosopher Walter Benjamin entrusted to his essay The work of art in the age of its technical reproducibility the thesis (clearly debatable ...) according to which photography and cinema were not fully considered works of art, since they are perfectly reproducible. With the introduction of the aesthetic and, in a certain sense, mystical concept of the aura, he indissolubly linked art to the singularity of experience, in other words to non-reproducibility. For Benjamin's thought, a mosaic of flowers would therefore be the work of art par excellence, as absolutely not reproducible, since it would concern the impossible use of the same identical flowers. It would respond fully to the need for hic et nunc, ie its unique and unrepeatable existence in the place where it is: ... 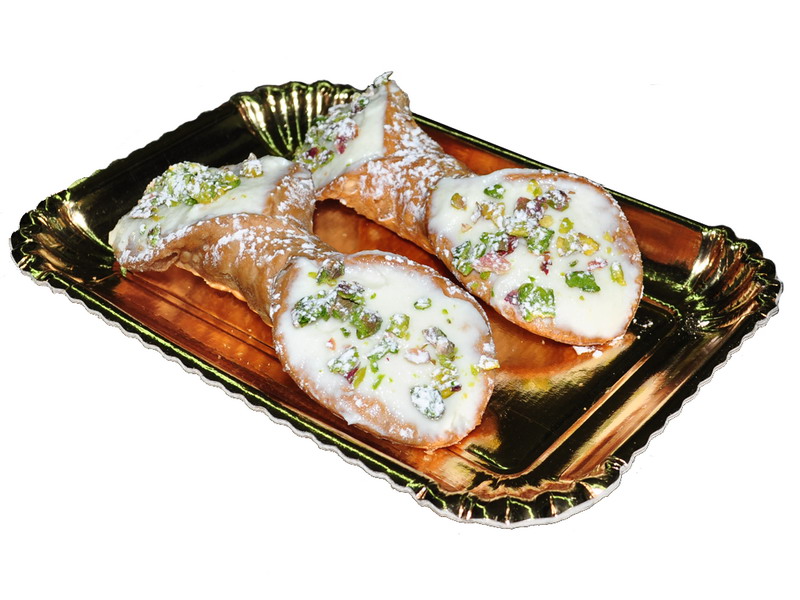 SICILIAN SAVOURS AND THE REINVENTION OF THE PUTÍA
A few years ago an Italian politician defined, somewhat unhappily, choosy young Italians. Although such drastic generalizations are always a little risky, it is probable that he was referring to a part of Italians culturally sons of the legacy of the last century, according to which the degree should necessarily correspond to a job reserved for a particular lineage. In short, the message that the definition of fact has conveyed is that young Italians would snuff less prestigious jobs and unsecured contracts. However, the facts, yesterday as today, describe a reality in which young people, despite a cultural level that fifty years ago would have opened up a few doors of a certain credit, today accept the most diverse works and the most imaginative contracts or, rolling up the sleeves, use their knowledge to "invent" a job. 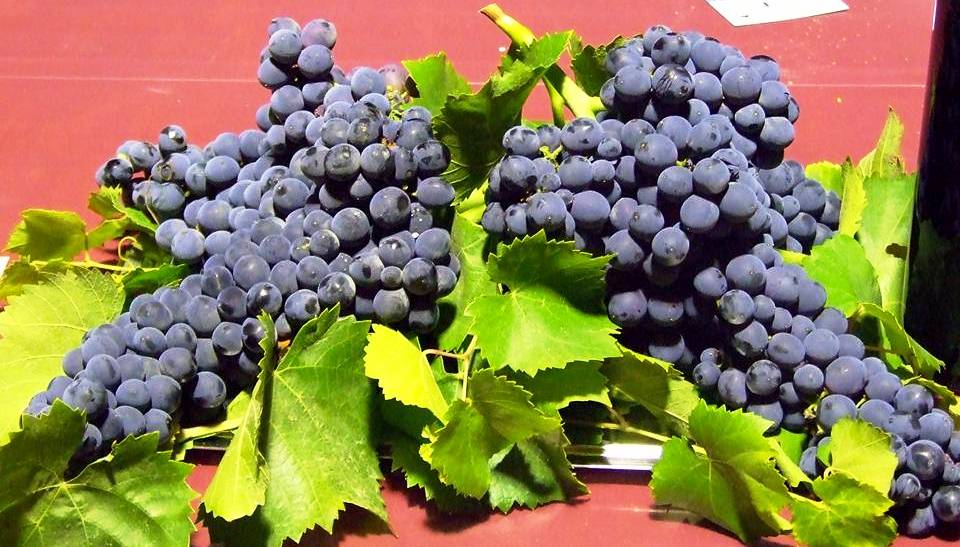 SULTAN WINES, TRADITION AND INNOVATION
When I taste a wine I try to get rid of all prejudices. Otherwise in a bottle labeled as Barolo, even the poorest wine in the world would seem to me better than it is ... I try to concentrate only on what I'm trying to drink. Given the right combination with food and regardless of the funambolic terminology of winemakers and sommeliers, for me, a wine must be good. And I apologize for the alleged obviousness ...
The use of chemical escamotage (which are not necessarily synonymous with harmful) in order to correct some defects have over the past decades standardized the taste of wine, so much so that even with very different grape quality you end up getting a very similar wine. Today we tend to better enhance the characteristics of the vines, for example by reducing the aging time of the wine in barrique (the small oak barrel that gives the wine the typical...