Photo Source: Marta Liotta
The Agricamping Sophia falls in the Municipality of Noto. Although it is close to Pachino, it is part of one of the largest municipal territories in Italy, a legacy of the importance and historical influence that even Rome recognized by granting the City of Noto the honor of being considered civitas foederata , just like two other Sicilian cities: Messina and Taormina. However, in a nutshell (in a literal sense ...), it means that also the guests of the Agritamping Sophia are unfortunately obliged to pay to the City of Noto the tourist tax, which came into force on January 1, 2016 .
Introduced in Italy in 1910, then repealed in 1989 in favor of the tourist flow scheduled for the 1990 World Cup, was reintroduced , from the last (in the hope that it will remain so) Berlusconi Government in March 2011 , within the legislative decree on municipal fiscal federalism , shortly before leaving the baton to the dictator Monti in November of the same year.

HOW IT WORKS (as far as we are concerned)

If you are between the ages of 16 and 74, it is basically a matter of paying 1 euro per night (up to a maximum of four nights, therefore, badly, at most 4 euro), against receipt (not tax) of the payment made, in the piggy bank that we will prepare ad hoc. At the end of the season the Agricamping Sophia will pay to the Treasury of the City of Noto, by bank transfer, the amount due contained in the piggy bank. 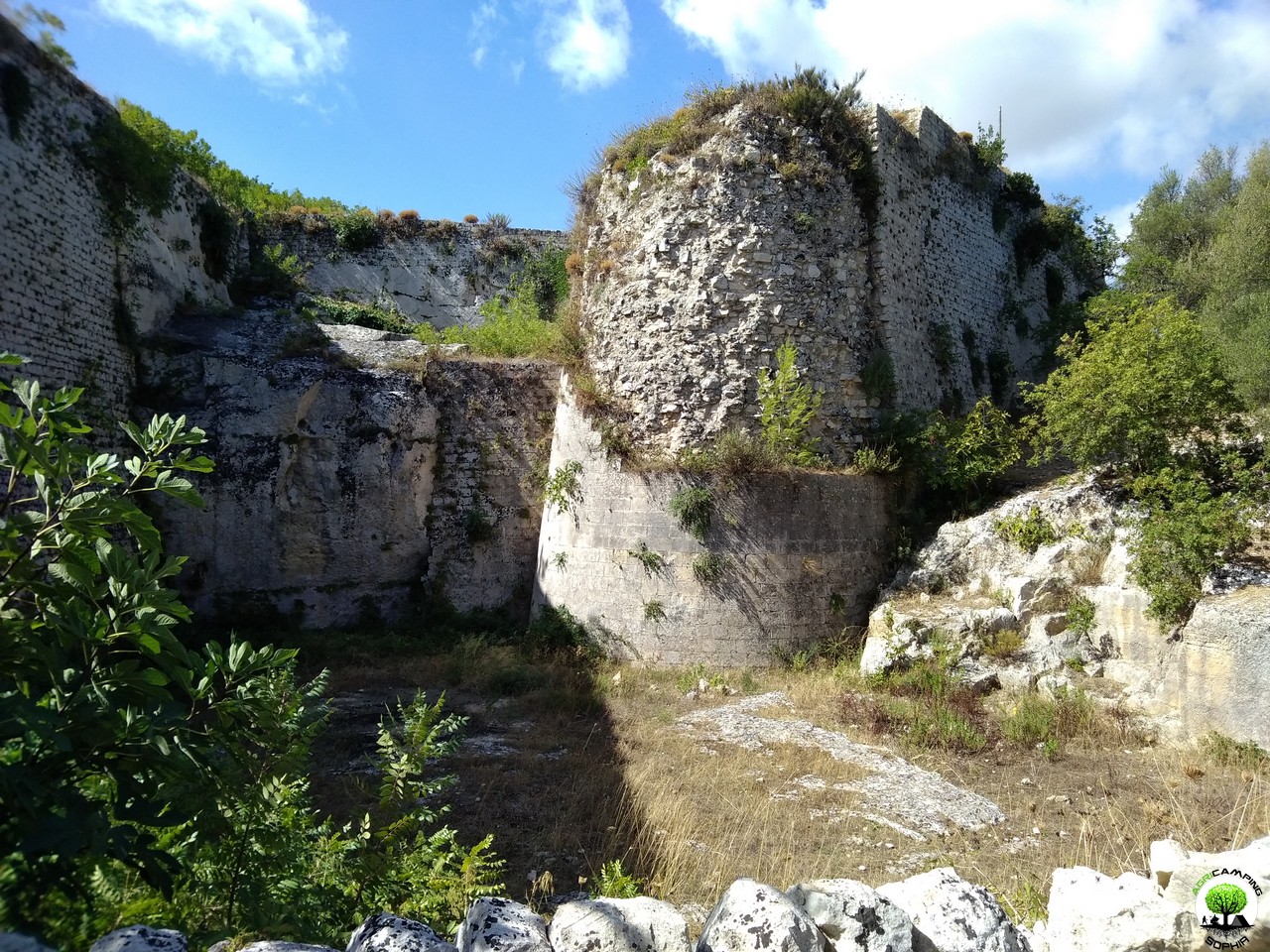 Therefore the under 15 and over 75 are exempt, obviously the residents in the Municipality of Noto, the 100% disabled; inpatient assistants admitted to local health facilities (one accompanying patient, two accompanying persons if the patient is a minor under 18); university students who participate in cultural exchange projects or enrolled in the Eastern Mediterranean University Consortium; the honeymooners who show suitable documentation to support (I swear that there is exactly so...); a coach driver and a tour guide for every 25 tourists, who assist groups organized by travel and tourism agencies; registered athletes, members of sports clubs, participating in federal tournaments held in the town of Noto, if they show the relevant documentation; members of the police forces (state and local), the National Fire Brigade and the Civil Defense who stay for reasons of service; subjects hosted free of charge by the accommodation (which can "arrange" up to a maximum of 12 overnight stays per calendar year) in order to promote tourist activities. 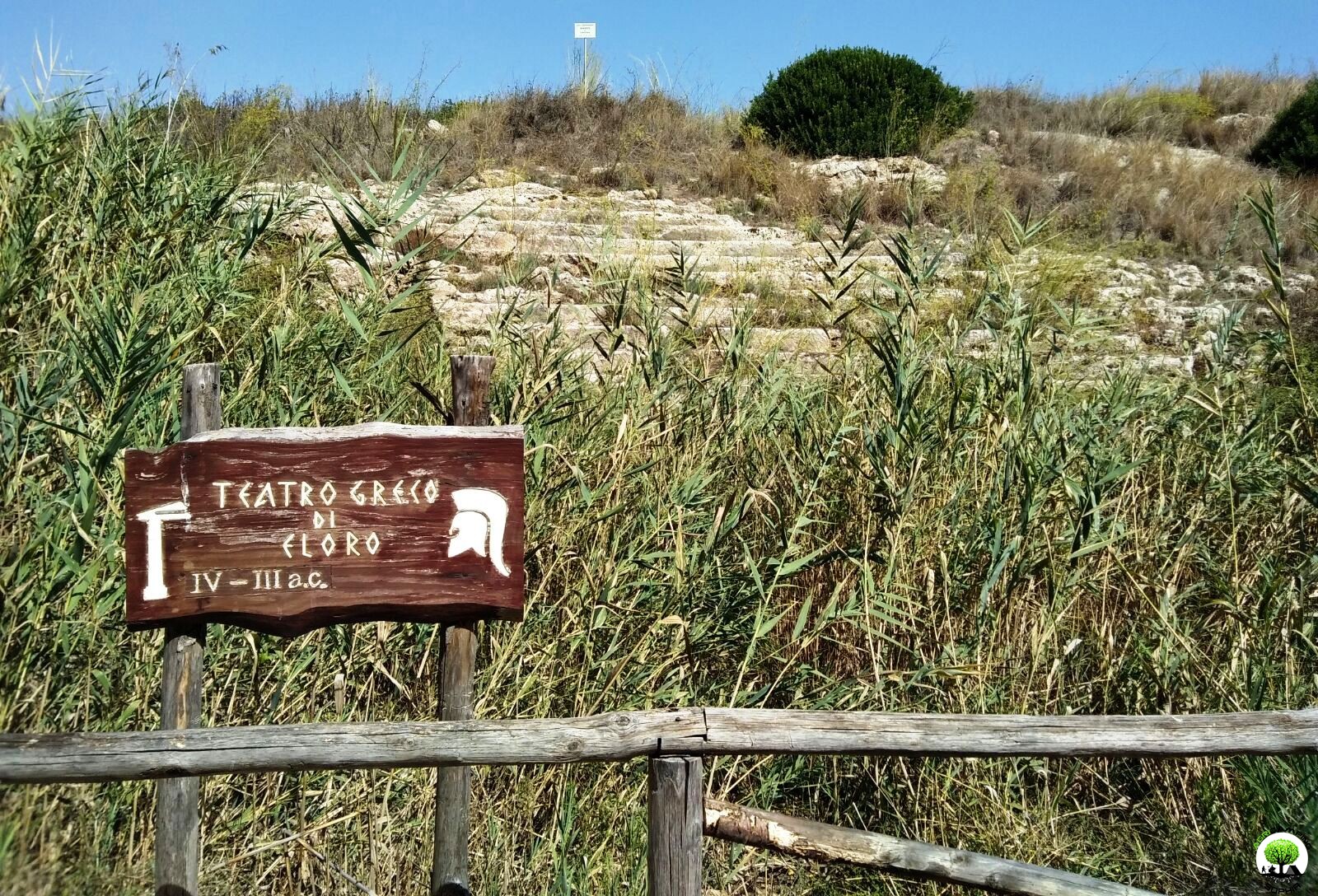 RESPONSIBILITY OF YOUR COLLECTION

The owners of the accommodation facilities are responsible for informing their guests about this tax and, as they are forcibly invested with the role of municipal tax collectors, are responsible for their collection. For this "disturbance" the accommodation will receive a reimbursement equal to 2% of the taxes collected... I omit the whole series of sanctions and punitive measures in case of misconduct, violations and omissions.

It would be used to finance activities and infrastructures related to tourism, such as (I quote from Resolution No. 1 of 12 December 2015 of the City Council of Noto) development of thematic itineraries and circuits of excellence, restructuring and adaptation of structures and services intended to tourist use, maintenance and recovery of cultural, landscape and environmental assets, development of reception and information points and counters for tourist conciliations, financing of tourism marketing actions, incentives for projects and events aimed at encouraging stay of young people, families and seniors at the accommodation facilities, located in the municipal area, during the low season periods, interventions aimed at training and updating the professionals working in the tourism sector, with particular attention to the development of youth employment, initiatives to encourage and improve transport and increase menting connections in the territory, financing of projects aimed at encouraging the use of the territory as a set for photographic or cinematographic productions, financing of projects related to entertainment and high performance or cultural activities. 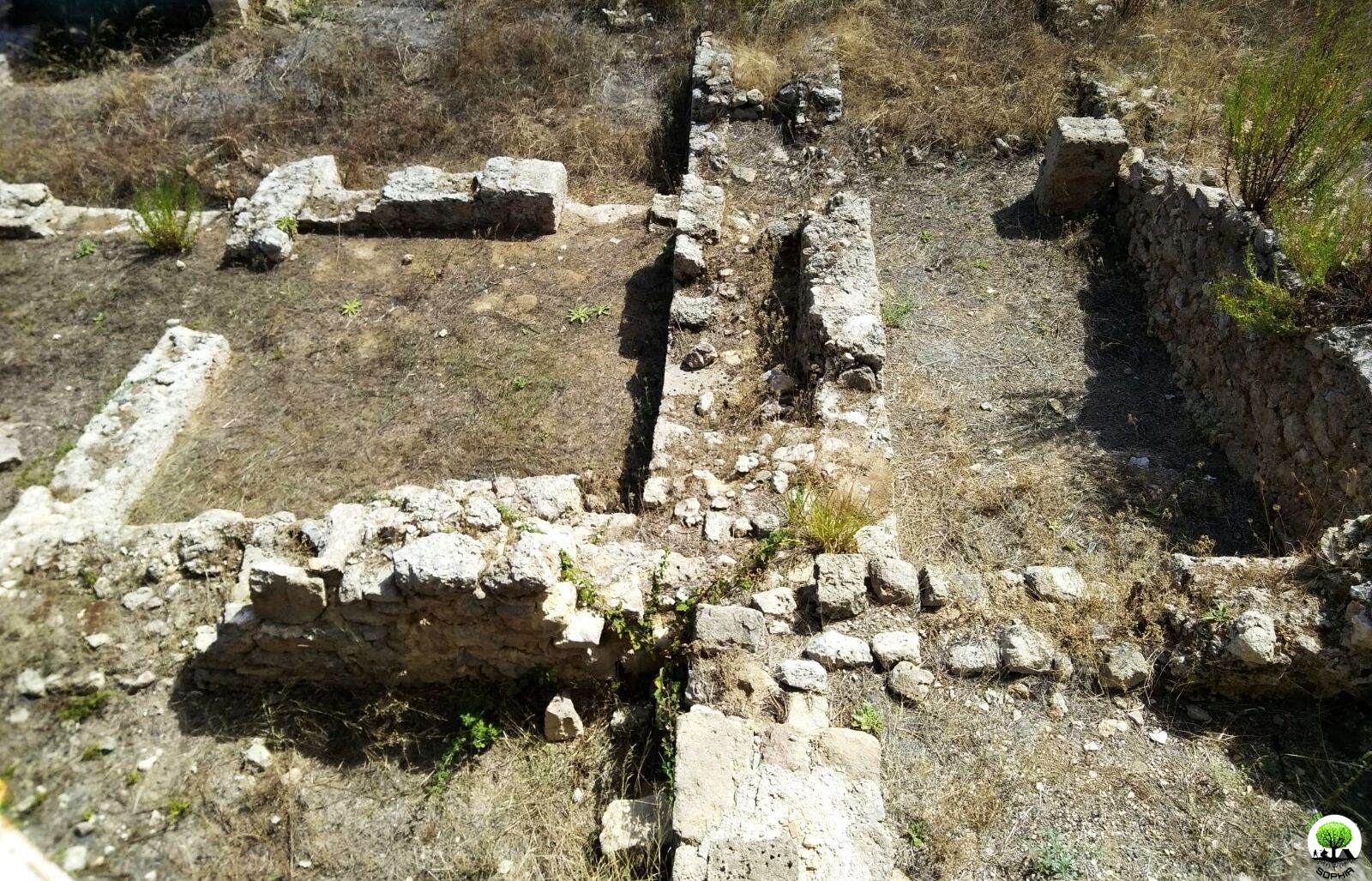 We noticed that the guest almost always reacts with annoyance to the communication of having to pay, in addition to the tariff payable for the stay at the campsite, even the tourist tax, because although the amount is relatively negligible, those who choose to stay in a camping, in addition to being probably a lover of tourism open air, it does so mainly because it is a low cost accommodation. So, even more so in these times of economic crisis and employment, even those few euros more weigh for a couple of students or for a family that not by chance chooses to spend their vacation in tent ...
We also believe that tourism, to be incentivized, should be defiscalized as much as possible, especially if, as in this case, even charged to the guests, who in turn turn that little bit of money that also falls into the speakers municipalities. However, if indeed this tax was to be used, for example, for interventions of real "substance" such as setting up a public transport line that stops in places of tourist and cultural attractions such as Vendicari or the Roman Villa of Tellaro, impossible to reach if not by private means (fact, in our humble opinion, shameful), could actually have a utility. Time will tell.
Text Source: Antonino Rampulla
ARCHIVE NEWS 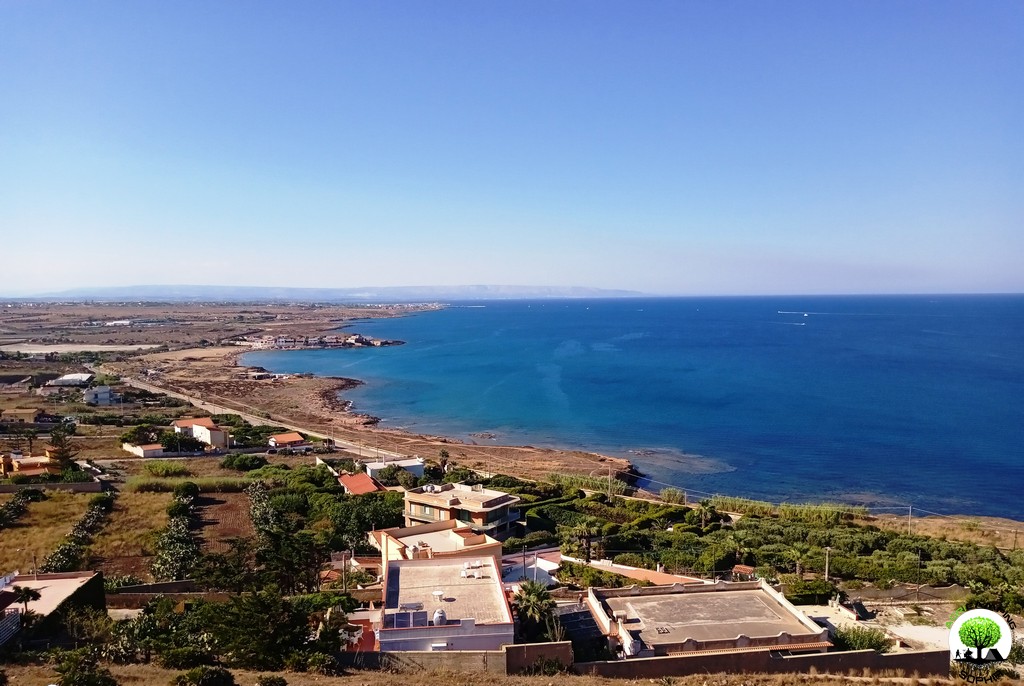 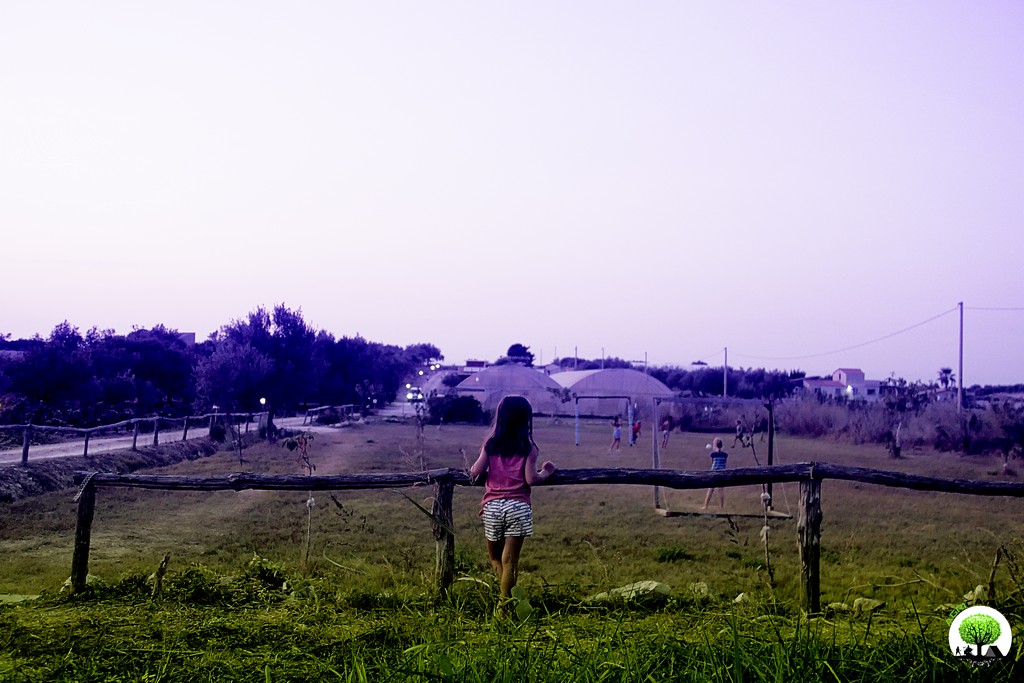 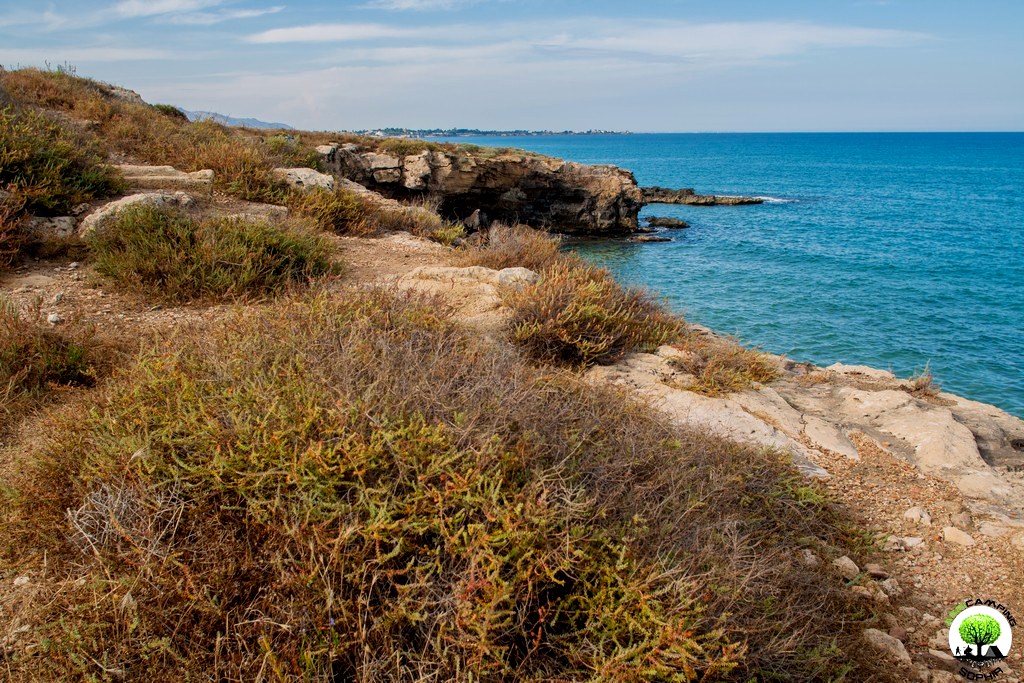 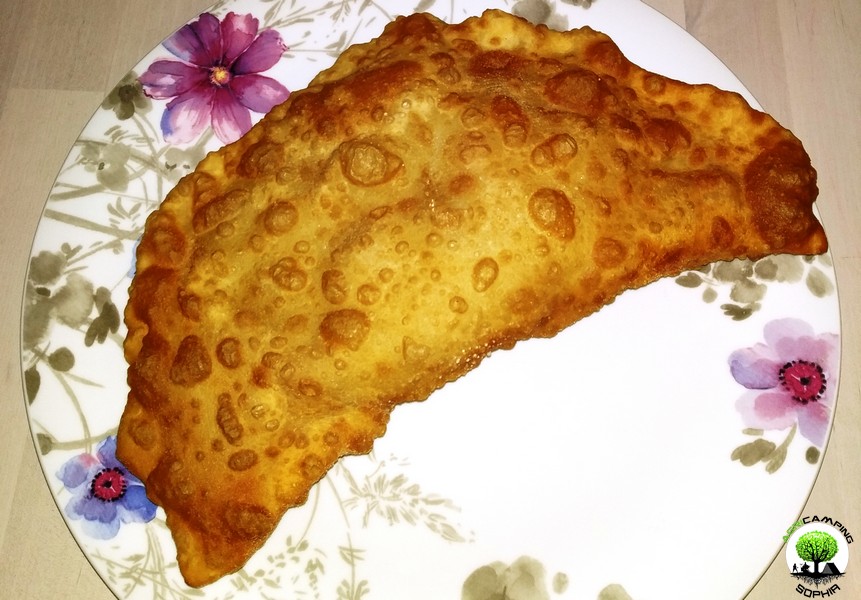 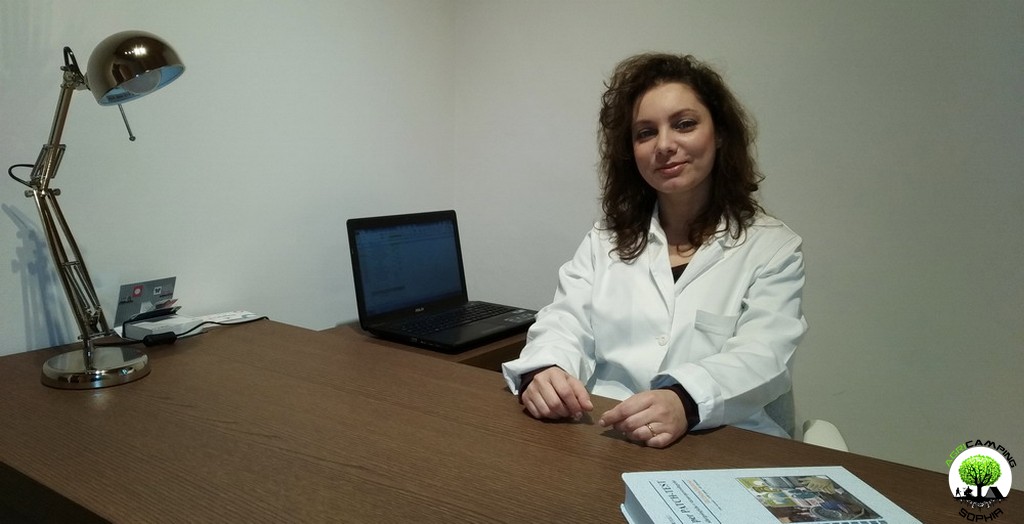